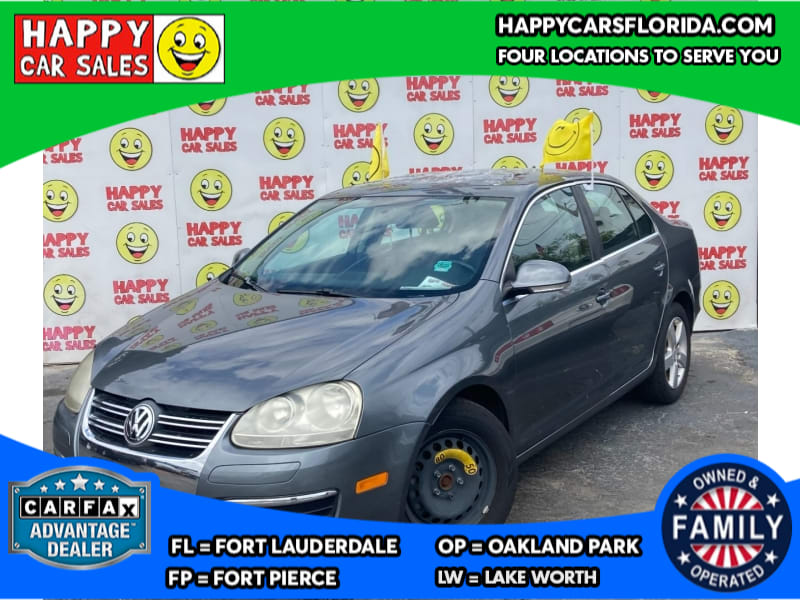 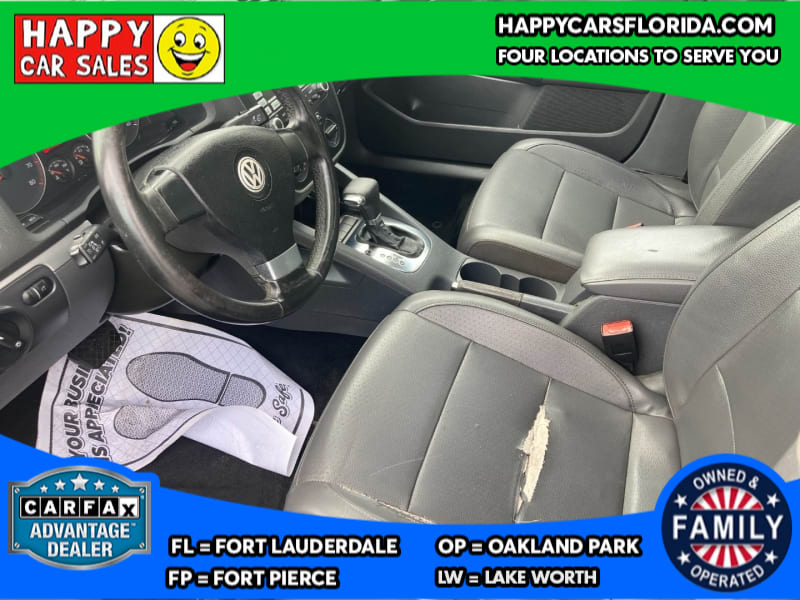 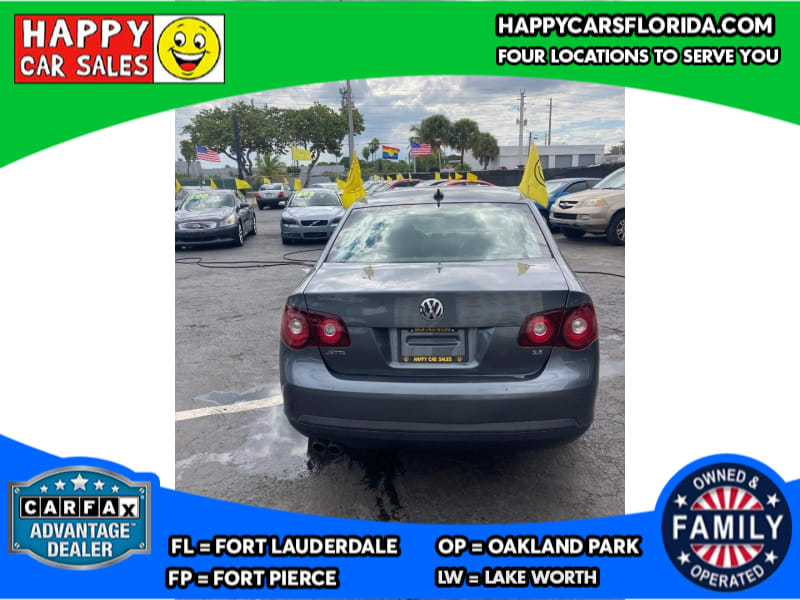 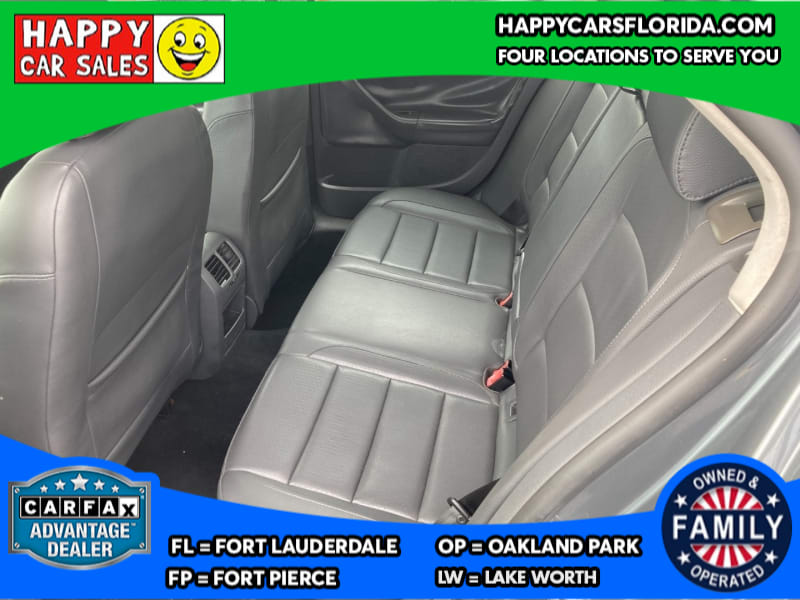 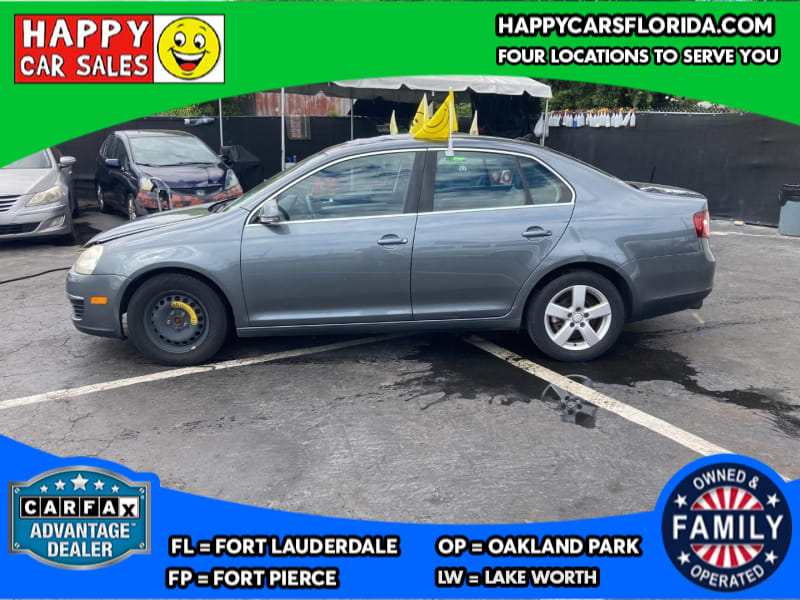 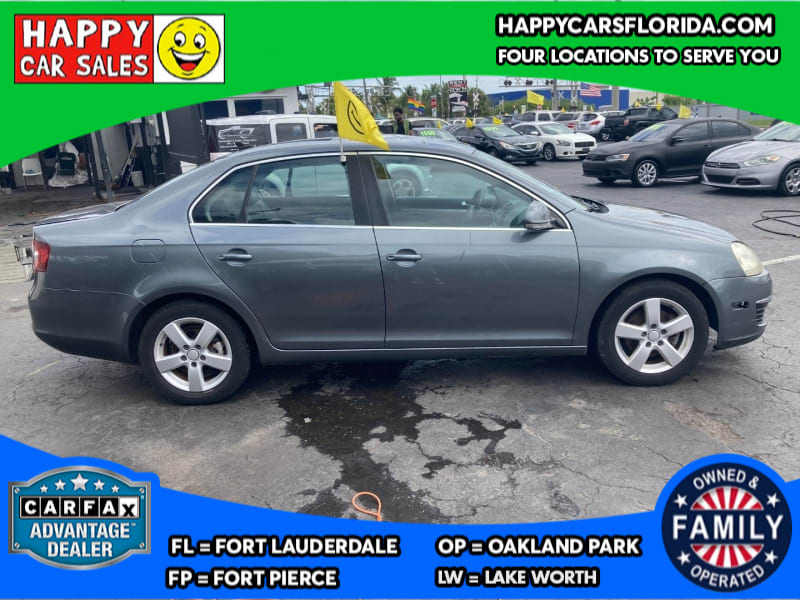 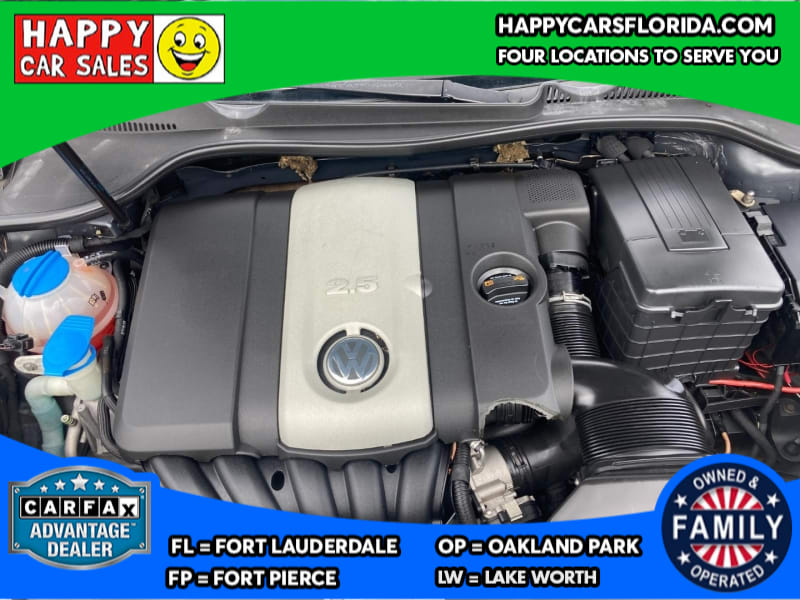 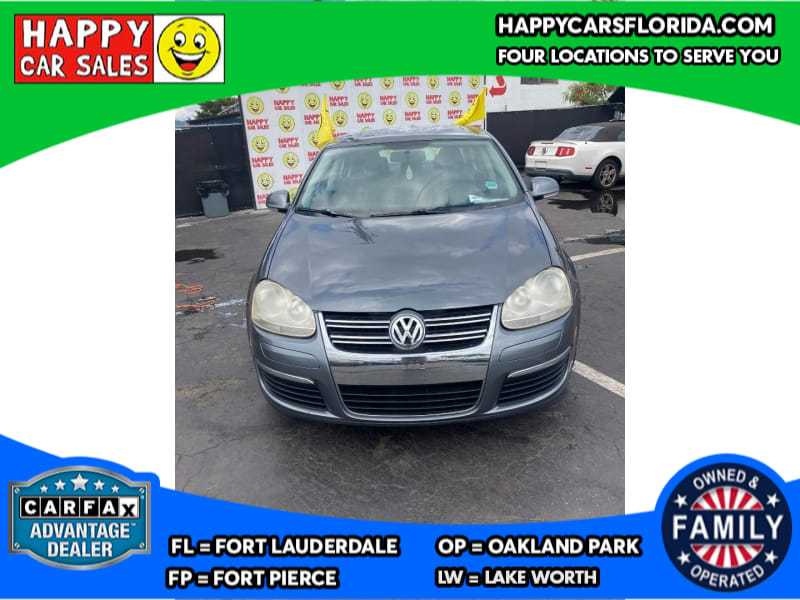 Four trim levels comprise the Jetta lineup: S, SE, SEL and TDI. The base Jetta S has a Manufacturer's Suggested Retail Price (MSRP) starting around $18,000, while the SE sells for just over $20,500. The TDI starts just over $22,500 and a loaded SEL tops out around $30,000. The Mazda MAZDA3 offers a similar high-grade interior and starts closer to $16,000; the same is true for the Honda Civic. The Jetta does offer far more standard content, which somewhat levels the pricing difference once you equip each model to match the others. The larger Mazda MAZDA6 with a manual transmission starts around $19,000. Before you set out to buy a Jetta, be sure to check the Fair Purchase Price. It shows what others in your area are currently paying for their cars. The Jetta's resale value is better than average, sitting below the Honda Civic, Toyota Corolla, and Mazda MAZDA3, but better than the Hyundai Elantra, Dodge Avenger and Ford Fusion.Driving The Used 2009 Volkswagen JettaThe 2009 Volkswagen Jetta provides good handling, a competent and quiet ride and some of the best seats for long distance driving we've experienced. While the 2.5-liter five cylinder doesn't make the Jetta the fastest car in its class, it's now fast enough to nose its way past the pack when it has to. The five-cylinder is bit buzzy at times, and its flat torque curve does little to inspire daring passing maneuvers. At highway speeds the Jetta remains composed and stable, but if your favorite leg of any journey is the twisty one, the Jetta delivers ample cornering ability complemented by quick, smooth manual Tiptronic downshifts and a satisfying exhaust note.Interior ComfortWhile rear-seat passengers won't sit with their knees at their chins (a position well known to passengers of previous Jetta models), there is still not as much rear seat leg room as found in the similarly priced Mazda MAZDA6. To be fair, the Jetta competes with the likes of the Honda Civic and Mazda MAZDA3, which offer roughly the same interior dimensions. Fit and finish is first rate, as are overall ergonomics. A height-adjustable passenger seat with manual lumbar support, a rarity on so many vehicles, is standard on the Jetta, as are heated front seats. Volkswagen's familiar red and blue dash lighting still delights the eye, and at night every switch, knob or button seen during the day is backlit for your convenience. The 60/40 rear seats can be folded flat and, on SE, SEL and TDI trims, include a center armrest trunk pass through. Other cool features unique to the Jetta are power windows with pinch protection that can be raised or lowered when the key is turned and held in the door lock.Exterior StylingIronically, the newest version of the best-selling European car in the U.S. features several styling elements seemingly imported from Japan. This model marks the largest Jetta to date, touting seven additional inches over the last generation. It also ranks high in content, offering such useful cold weather features as heated side mirrors and washer nozzles. Whether you find the less-playful styling more appealing may depend on whether you think of the Jetta as a fun beach cruiser or a high-value German sedan.Favorite FeaturesSix-Speed Tiptronic TransmissionThe newest VW transmission shifts quickly and smoothly in three distinct shift modes â regular and sport automatic modes, plus a manual mode.Rear Seat Side-Impact AirbagsWhen combined with the standard side-curtain airbags, this option adds another level of security for rear-seat passengers.Standard FeaturesThe 2009 Volkswagen Jetta comes with an AM/FM stereo with MP3-compatible CD player, one-touch up/down power windows, power mirrors, cruise control, manual climate control, outside temperature display, heated front seats and washer nozzles, four-way adjustable steering column and eight-way adjustable cloth front seats with manual lumbar support and power recline (driver's seat only). Standard safety equipment includes electronic traction and stability control, four-wheel anti-lock disc brakes (ABS), active head restraints and front side-impact and full-length side-curtain airbags.Factory OptionsOptional equipment on the Jetta varies by trim and includes leather or V-Tex leatherette seating, power-adjustable driver's and passenger's seats, in-dash AM/FM stereo with MP3-compatible six-disc CD changer, iPod connector, rear seat side-impact airbags, a 115-volt outlet (SEL) and a trip computer, Additional options include a six-speed Tiptronic automatic transmission (standard on SEL), power sunroof, premium sound system, navigation, alloy wheels, SIRIUS Satellite Radio and 12-way adjustable front seats with driver's memory.Engine & TransmissionVolkswagen offers two engine choices for the Jetta: a 2.5-liter in-line five cylinder and a 2.0-liter turbodiesel. The recently-improved 2.5-liter is good for 170 horsepower, which is greater than most of the cars in its class. The long throws and sloppy feel of the standard five-speed manual transmission, however, is a bit of a disappointment, especially coming from a company known for its enthusiast-oriented cars. Best stick with the Tiptronic automatic with this engine. Also available is the new 2.0-liter TDI turbodiesel, which offers less horsepower but an amazing 236 pound-feet of torque, the power you need for rapid acceleration. The TDI also gets a vastly better six-speed manual gear box.2.5-liter in-line 5170 horsepower 5700 rpm177 lb.-ft. of torque 4250 rpmEPA city/highway fuel economy: 21/30 (manual), 20/29 (automatic)2.0-liter in-line 4 Turbocharged140 horsepower 4000 rpm236 lb.-ft. of torque 1750-2500 rpmEPA city/highway fuel economy: 30/41 (manual), 29/40 (automatic)

Performance & mpgThe Chrysler Sebring sedan is available with either front-wheel or all-wheel drive. ...

A large luxury SUV, the seven-passenger 2007 Infiniti QX56 comes in one trim level with a choice of ...